No one wants to be seen by their organization as being second string or mediocre. For many athletes, that is how they are seen every day of their careers. They receive few accolades; the expectations for them are low and they receive few opportunities to change the mind of the people who are in charge. Despite that, many backups perform terrific services to their teams and sacrifice for their team and its success.

Here are a few things that we can learn from backups that can benefit many of us in our career:

James Michael McAdoo had a successful collegiate basketball career for the University of North Carolina yet he was undrafted by the NBA. He signed a free-agent contract with the Golden State Warriors where he was on 2 championship teams. He was one of the first players at practice, sometimes arriving as much as two hours before the stars on the team. The enthusiasm and motivation that McAdoo provides to the rest of the team was invaluable and showed that no matter where you are in an organization, you matter. Complaining doesn’t change your circumstances. Action does. Attitude does. Giving more of himself helped him become a champion . . . twice.

2.   Adapt to the reality of the situation

Austin Romine is a backup catcher for The New York Yankees. A career .220 hitter during his first two years in the major leagues, this year, after a talk with his new incoming manager, Aaron Boone, where he was told that the team expected more of him offensively, Romine is now hitting .339 and allowing Boone to rest his starting catcher periodically.

Romine decided to “Stop trying to do what I want to do and do what I have to do at the plate. Whatever the job calls for, get it done.”

So many people argue and fight with the reality of their situation, rather than making the decision to do whatever it takes.

I was not a star but learned watching from the bench how players on our teams in The Bronx who tried to explain away defeat would blame the referees or blame luck, but never themselves. They never thought about the hangover they had from being out the night before or the fact that they spent much of their time at practice posing for their girlfriends, instead of practicing hard. They smoked cigarettes and wondered why they were winded. Blame is very easy to assign when it is being assigned to someone else. The fact is the real blame should have been placed squarely upon themselves. We make choices that have consequences. We would prefer to blame others when, so often, we are at fault.

Mike Riordan was a bench player for the New York Knicks in the 1960’s. Early in his career, he was so extraneous to the team’s success that in his first season, the coach only

sent him into a game to foul a player on the other team so the Knicks would get the ball back. Riordan said, “Sure, it’s been a great year but if we can’t do it all over again in the playoffs, what will it mean?” It is so important to deliver at the important moments, yet, too often, people prefer to think that trying was good enough. Winners find the way to win.

5.   You have to outperform the starter to get out there.

There is a reason why someone is being given opportunities and not you. It isn’t luck or “politics” or that they are being paid more than you. They are out there being given the opportunity to perform because they have convinced someone that they can deliver. If they can’t, their boss will be fired and they will probably be traded or cut (fired). If you want the opportunity, you have to put in the effort and outperform the person you want to replace AND make sure your manager/coach/boss knows it.

Phil Linz was a backup shortstop for the Yankees more than 50 years ago. His big claim to fame was that he so annoyed his manager, Yogi Berra, by playing the harmonica on a bus trip to the airport after a loss, that sweet lovable Berra told him to knock it off in an action that was out of character. Berra’s comment regained his authority over the team and caused Linz to say, “You can’t get rich sitting on the bench.”

In 1923, The Yankees’ starting first baseman, Wally Pipp, asked out of a game because he was having vision problems because he had been hit in the head by a ball during batting practice. Replaced by a backup first baseman, Lou Gehrig, Pipp never started another game for the Yankees. Gehrig started 2130 consecutive games after that.

Stop complaining and find the way to win. 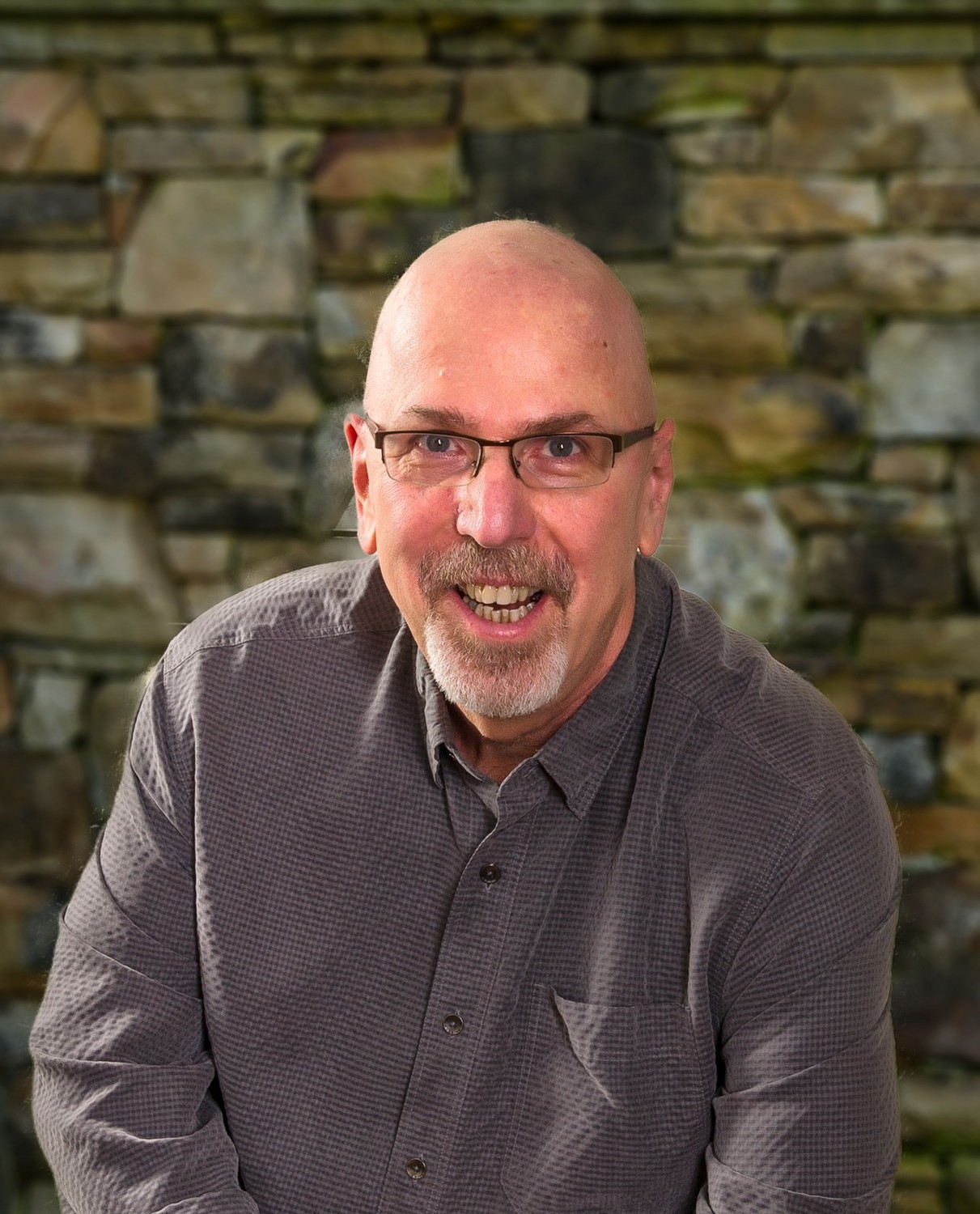 Jeff Altman, The Big Game Hunter is a career and leadership coach who worked as a recruiter for what more than 40 years. He is the host of “No BS Job Search Advice Radio,” the #1 podcast in iTunes for job search with more than 1000 episodes,“ Job Search Radio,” “and his newest show, “No BS Coaching Advice” and is a member of The Forbes Coaches Council.

Are you interested in 1:1 coaching, interview coaching, advice about networking more effectively, how to negotiate your offer or leadership coaching? Visit www.TheBigGameHunter.us and click the relevant tab on the top of the page.

JobSearchCoachingHQ.com offers great advice for job hunters—videos, my books and guides to job hunting, podcasts, articles, PLUS a community for you to ask questions of PLUS the ability to ask me questions where I function as your ally with no conflict of interest answering your questions.

Connect with me on LinkedIn

We grant permission for this post and others to be used on your website as long as a backlink is included and notice is provided that it is provided by Jeff Altman, The Big Game Hunter as an author or creator.

This site uses Akismet to reduce spam. Learn how your comment data is processed.